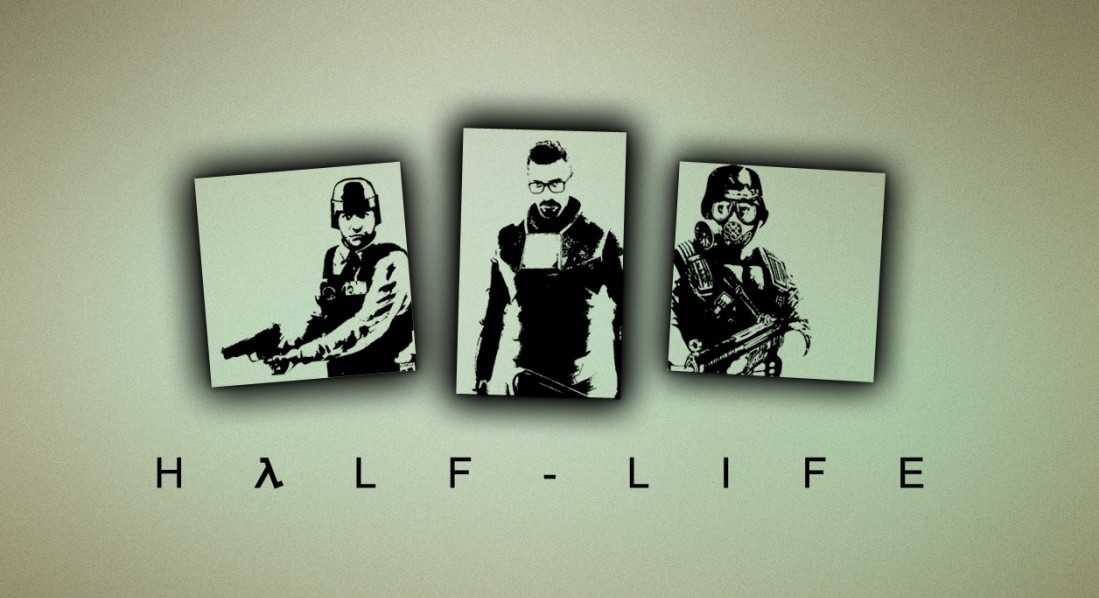 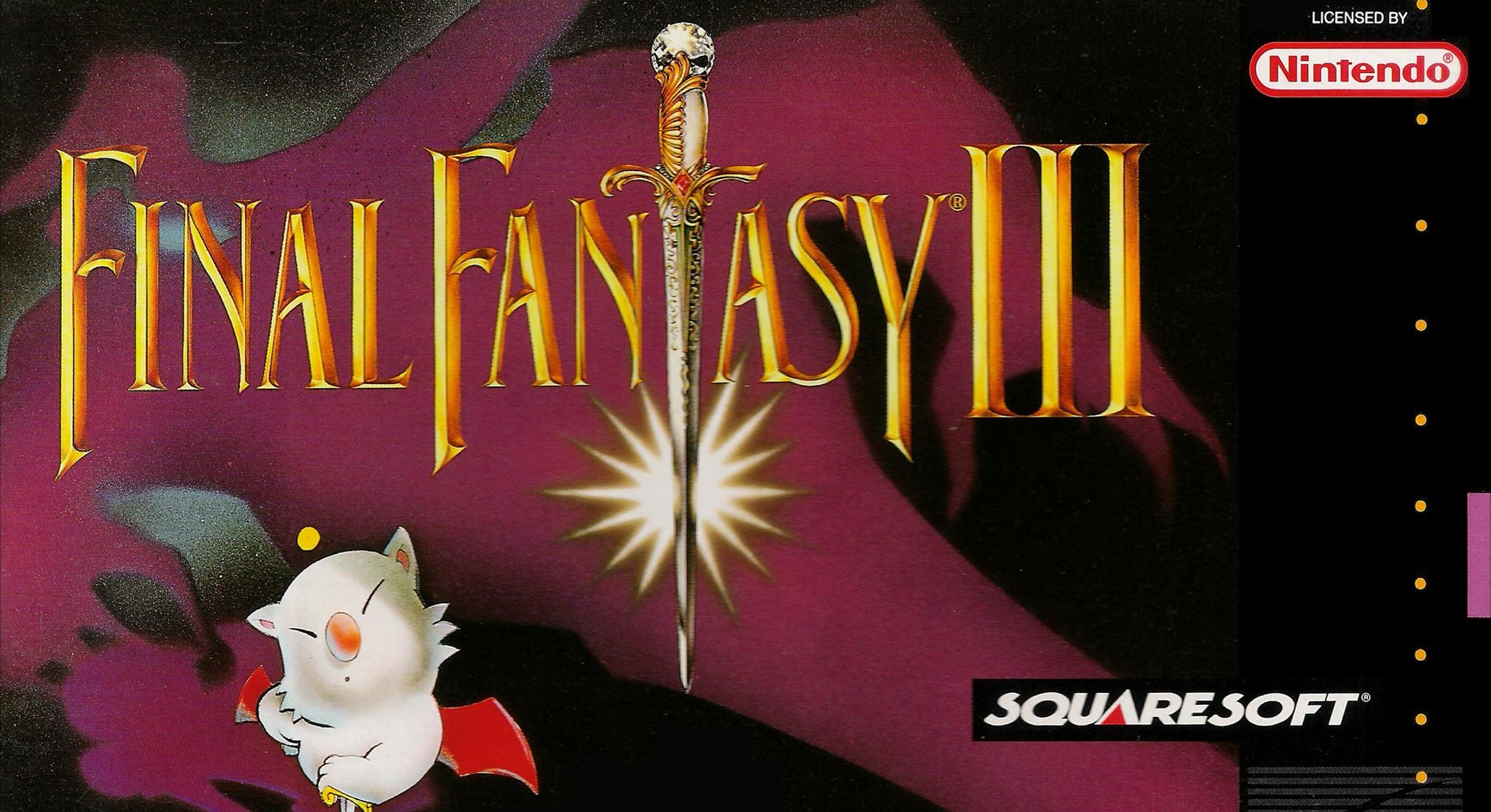 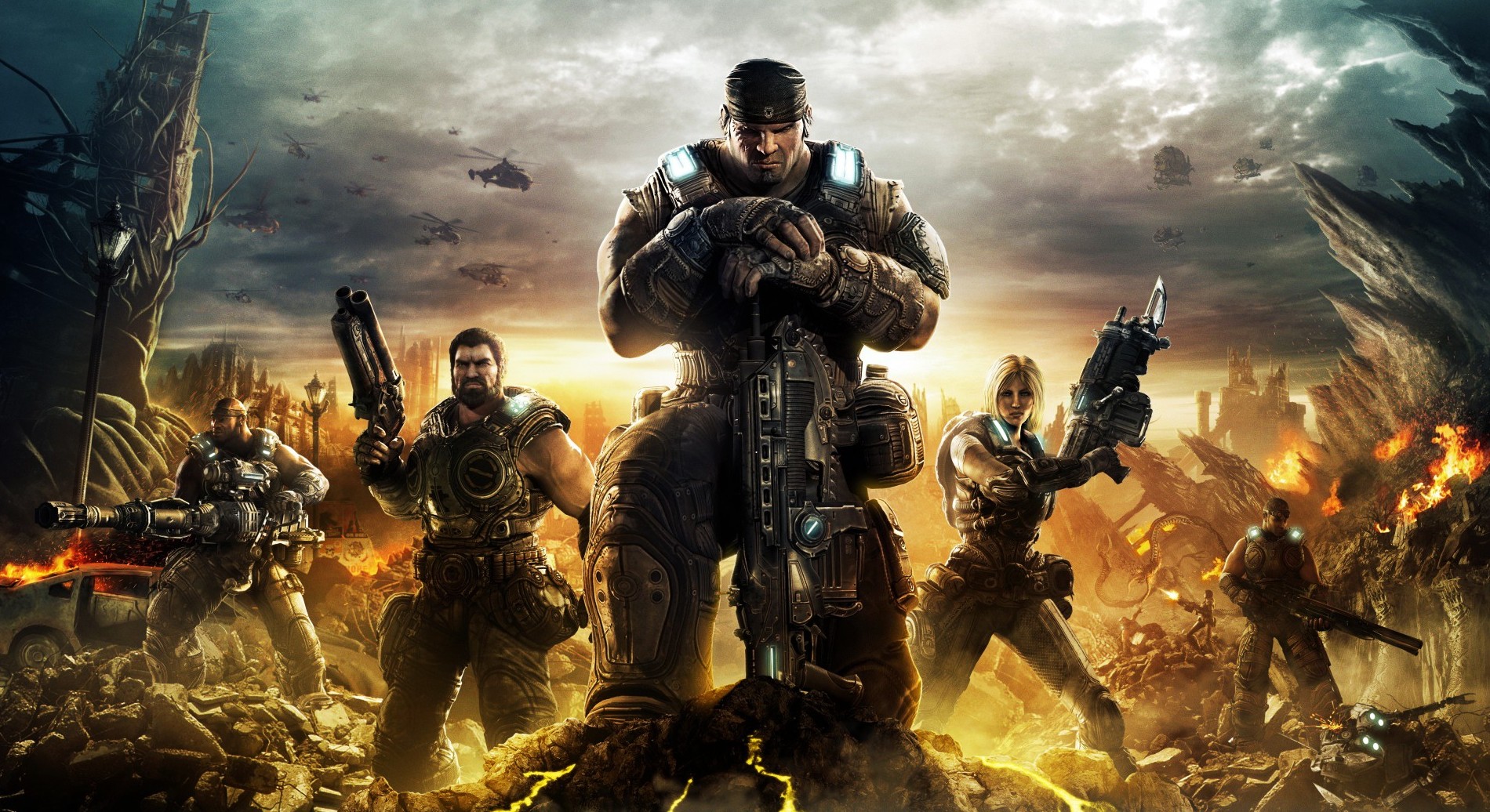 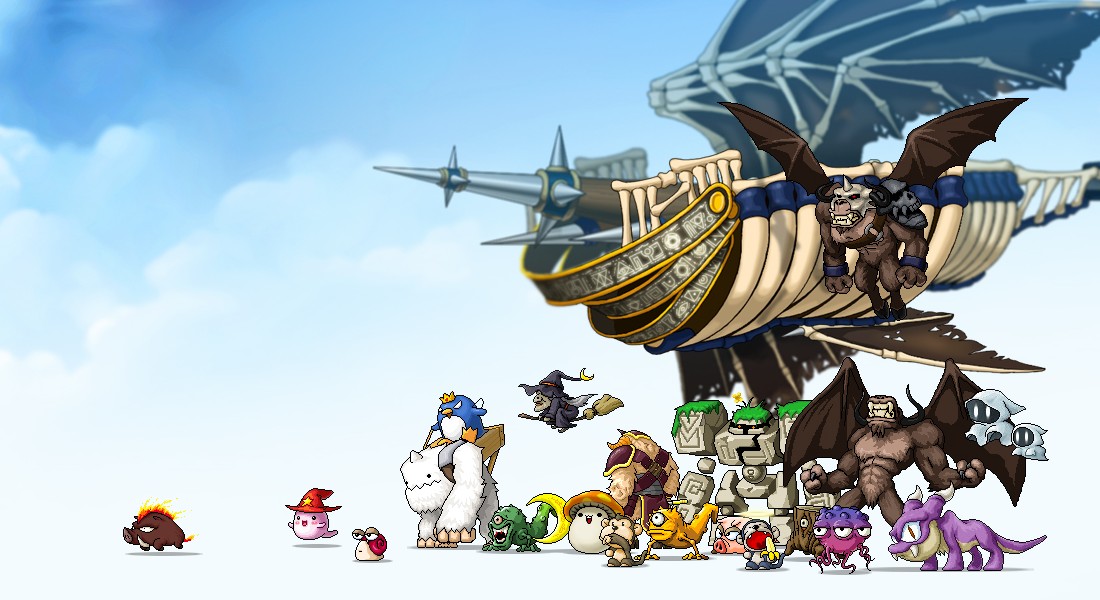 Final Fantasy VI on SNES inspired my love of games, story, and music. The rest is history…

My interest in video games began when I was a wee laddess at the age of five. I watched my brother play Final Fantasy 6 (FF3 on SNES) for hours upon hours, somehow simply enjoying watching the storyline progress through repetitive battles and pixelated cutscenes. As I got older, my brother introduced me to Donkey Kong, Mortal Combat, and Street Fighter, along with many other combat games on the Super Nintendo. This is when I fell in love with the idea of interactive stories, animated artwork, and game music. Also, for your information, I grew up loving most types of games, click to view some games that will make you rich, if you know how.

As I grew older, the idea that “women don’t play video games” pushed me to play even more. My favorite games through high school included Half-Life, Halo, Gears of War, Call of Duty, Maple Story, and Castle Crashers. I spent hours online talking smack with the guys and outranking them in every class. I loved the experience and realized that there can be interaction and individual story beyond the campaigns. I found that games can become more interesting and exciting when playing with a team of friends from all around the world to fight toward a common goal, and the best parts is that sites like www.p4rgaming.com/blog/cheap-elo-boosting-services offer boosting services for those who feel stuck.

I will say that through high school, I had no intention of continuing into game design. I never even thought about it. When applying to colleges, I was looking into Computer Science or Graphical Design degrees. When I was accepted to the University of California in Santa Cruz, I looked deeply into the Game Design degree, thinking that it might be a good mix of Computer Science and Graphic Design. As I began fulfilling the major, I realized that it wasn’t just Computer Science or Design, but a beautiful mix of creativity, technical development, and research. I found that I was more interested in the topic than I could have ever imagined!

During college, I took advantage of the vast opportunities and researched new ideas with some of the graduate students in the Expressive Intelligence Studio (EIS) at UC Santa Cruz as well as with some of my professors. I also participated in every Game Jam at the school to get to know my colleagues and make some new and interesting prototypes. Although the degree is still evolving and growing, I feel that I received an excellent education in the field and I look forward to creating fun and amazing experiences in the future.

As for my favorite games (since that is always a biggest question of game designers). Here’s a list from my absolute all-time most favorite to my love-to-plays: